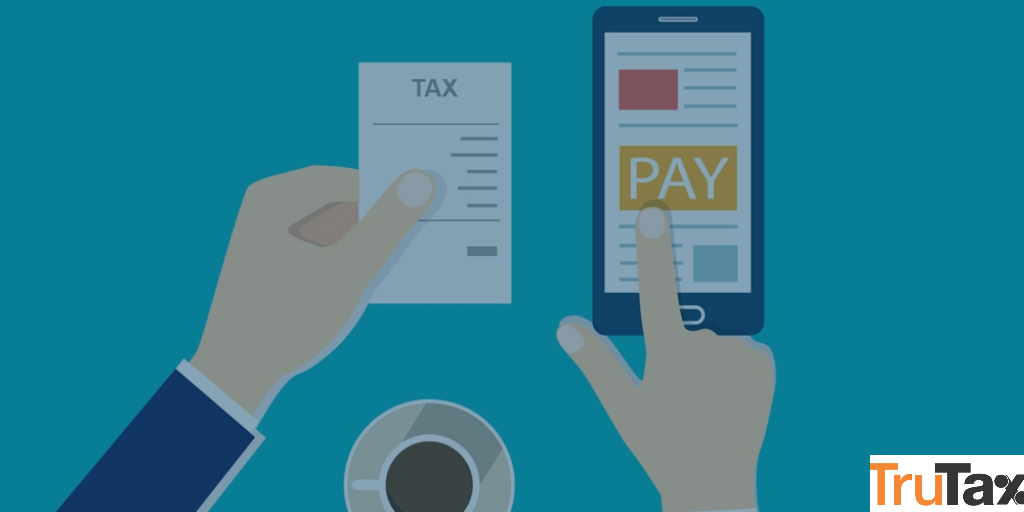 This year government has taken a key step and mindful step in order to change the current scenario of distinction between disclosure of income and expenditure.

The government has made important changes in income tax return forms to bring about ease in disclosing income and filing of returns by individuals or taxpayers.

The largest change in income tax return form is a simplified one page form (ITR-1) for individuals having income from salary, one house property , pension and other sources like interest etc.

Those who have income more than 50 lakh or own more than one house property will need to file ITR-2  form.

The list of income tax return forms for FY 2017-18 and their applicability.

Disclosure of Cash deposited during demonetisation:

The tax department has introduced a new column in all ITR forms where the person filing tax will have to give details of the money deposited and bank account during the demonetisation period.

If a person has deposited Rs 2 lakh or more he or she will mention the IFSC code,name of bank,account number along with the amount deposited in the income tax return.

New column have been inserted under “Schedule OS” to report unexplained income which will be taxed at the rate of 60 percent.

A new field has been inserted in the new ITR forms under Schedule VI-A deduction to claim home loan interest under Section 80EE of the Act.

Section 80EE allows deduction on home loan interest for first time home buyers to the extent of Rs. 50,000.This deduction is over and above the Rs 200,000 limit currently permitted for house property covered under section 24(b).

The number of income tax forms has been reduced from earlier nice to seven.ITR-2,ITR-2A and ITR-3 have been done away with and merged to new ITR-2.

If you have more than one house property or income from business then you will have to file new ITR-2 forms.

What is PAN Card

View all posts by trutaxseo →